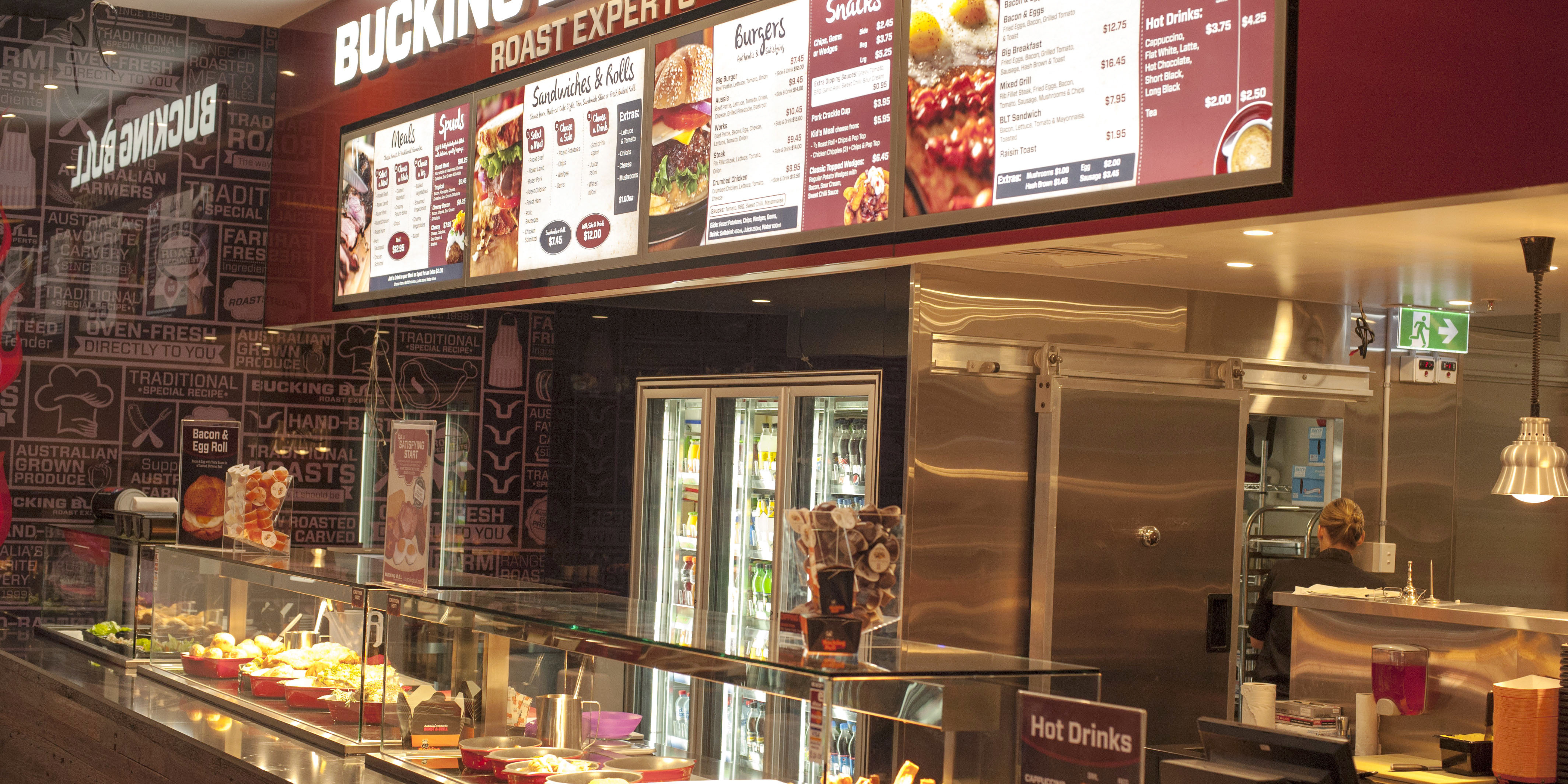 Bucking Bull has announced its expansion into Victoria, with the first store in the region opening at the new Craigieburn Central Shopping Centre today.

The boutique carvery already has a ‘herd’ of followers in Queensland, New South Wales and Western Australia, but the Craigieburn store is the brands first venture into Victoria.

Managing Director Stuart Beechen revealed that the expansion is part of a 5 year growth strategy for Aktiv Limited, which also operates the Skewerz Kebabz and Seven Seas Seafood Café brands.

“Victoria is a region that possesses a lot of opportunity for Bucking Bull, particularly as we evolve the brand,” Stuart said.

The new store design is the first to include an expanded footprint including a designated dining area and open kitchen.

“This store model really shines a spotlight on the theatrics involved in preparing and carving a roast,” he said.

“Specifically trained staff (roast experts) will be standing by to freshly carve roast meats for customers and prepare their meals as they order.”

“The store is really an evolution of the Bucking Bull brand experience with a new menu created specifically for the Victorian market.”

Stuart has indicated that the brand plans to open a number of new stores in and around Melbourne over the next few years.

Bucking Bull opened on October 31 as part of the $330 Million Craigieburn Central development in Melbourne’s north.